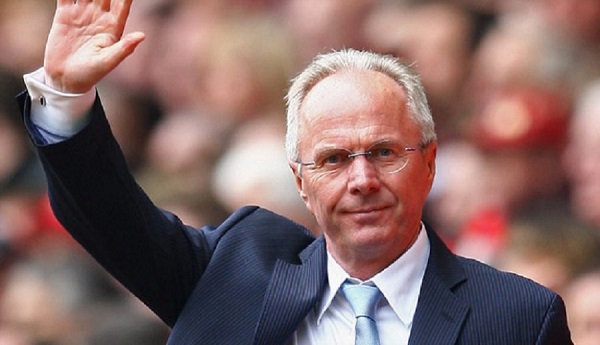 Former England and Manchester City boss Sven-Goran Eriksson has reportedly been lined up to coach Cameroon national team after being spotted in the central African country on Thursday.

Eriksson, who has also been strongly linked with the Iraq job, is said to have demanded an annual salary of €1.9 million, while the Cameroon Football Federation (Fecafoot) is negotiating for a lesser amount.

The reigning African champions are with no substantive coach since last December when Belgian Hugo Broos was sacked following the team’s failure to qualify for the 2018 Fifa World Cup.