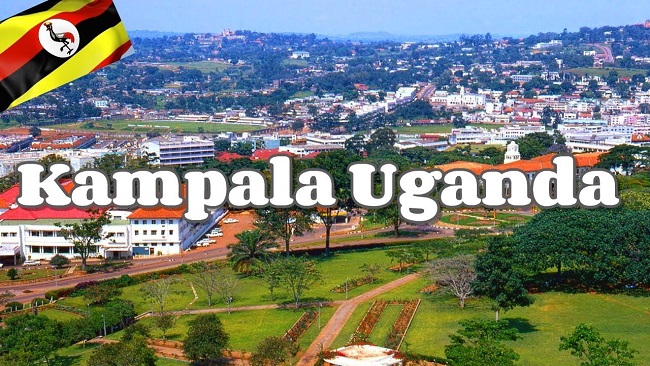 Police in Kampala have arrested four Cameroon nationals and three Ugandans for allegedly printing and dealing in counterfeit notes.

The group was arrested in operations conducted in different areas of Kampala such as Cham Towers, Crystal Valley Hotel in Mengo, Nsambya and Mpererwe.

Mr Enanga further revealed that the four Cameroon nationals are international fraudsters known in Mexico, Nigeria and Austria. He said they were found with forged documents, fake dollars, Black dollars and chemicals.

He named the Ugandans as Mugume Wilson aka Mugisha arrested from Crystal valley Hotel in Mengo, Behangana Geoffrey, alias Kazungu, arrested from Nsambya, Nakiggudde Amina, a resident of Mpererwe and Masagazi Tom, a boda boda rider, working at Mini price helping her in transportation and distribution of the counterfeit notes.

Police cautioned public against being lured into illegal businesses that excite them thinking they would accumulate wealth in hours. The public has also been warned to be careful with fraudsters with swift profit-making deals yet their target is to defraud unsuspecting people.