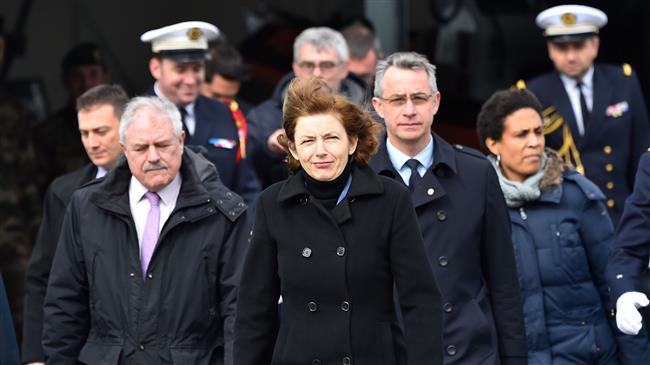 France says it will “launch” a deployable European military crisis force in June, with French defense officials confirming that the army would work outside of existing European Union efforts.

French Defense Ministry sources revealed on Wednesday that the French government had been in touch with a dozen countries, including Germany, the Netherlands, the United Kingdom, and Denmark, over the military crisis force and had organized a working group to outline the idea in March, Reuters reported.

It was not clear what countries had joined the initiative — the sources did not reveal the names of the countries — but enough countries had apparently agreed to be involved to make a launch possible.

The initiative reportedly aims to unite European countries with a military capacity and political desire to cooperate on planning, carry out joint analyses of emerging crises, and swiftly react.

“It would not be within the European Union and would allow countries outside it, like Britain, to be part of it,” one French military source said, even as the UK is yet to officially leave the EU.

“It’s creating a smaller group of countries that have common analysis and procedures,” another source said. “It would plug in the different military planning and operations centers.”

The sources left the door open to other countries joining the force later.

It was also unclear why the plan involved so much secrecy. The French discussions on the matter with other countries had not been previously reported.

Germany has been loath to participate in military intervention forces. But French Defense Minister Florence Parly is expected to discuss the project with her German counterpart, Ursula von der Leyen, in Paris on April 5, according to Reuters.

During a speech on Europe last September, French President Emmanuel Macron stressed the need for a shared European military intervention force and defense budget by the end of the decade.

Two month later, 25 participating EU member states signed a pact to fund and develop a new military union that would coordinate policies and projects among members in the face of alleged threats from the east of the continent.

The agreement on the Permanent Structured Cooperation, or PESCO, was part of efforts led by Germany and France to bring the EU closer to having a permanent joint military force parallel to NATO but exclusive to the EU.

Denmark, Malta, and Britain are EU members absent from the PESCO scheme, which came into force in December.