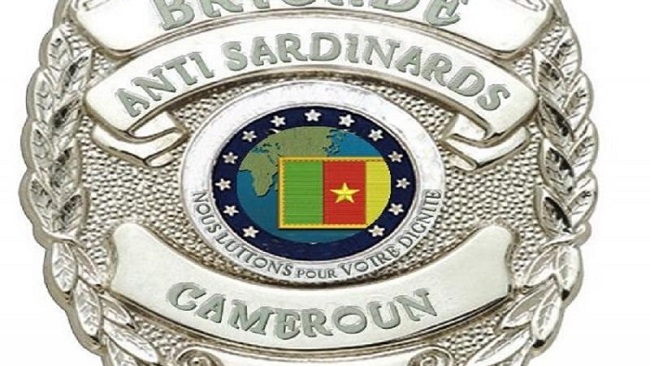 BAS is an anti-government organization based in Europe. The movement has claimed responsibility for the attack and promises tough times to the Yaounde government.

This opens a new front in the instability rocking Cameroon. The country is faced with multiple conflicts and this spells danger for a sub-region that needs stability so as to stay on the path to economic growth.

Something needs to be done and done in a hurry to prevent Cameroon from sinking into chaos. This latest attack calls for prompt political actions to save a country that is fighting on many fronts.

Cameroon is Central Africa’s economic engine and a key political player in the sub-region. If Cameroon goes down, the entire sub-region might spiral out of control.

The Galim attack has highlighted how the country’s leadership is ineffective and inefficient. What is of importance to those at the helm is just the power. They don’t care about the country. Their goal is to make money while the rest of the country continues to head to the bottom of the abyss.

The country is in for rough times. The future is bleak. Until something natural happens, Cameroonians may not get out of the dark hole in which Biya and his men have put them.

President Biya has shown his limits. He is not up to the task, but the 87 year old and his criminal entourage do not want to admit it as that will reflect negatively on them. They are doing all they can to keep power, but things are quietly slipping through their fingers.

The military has been bought over. It is full of people from President Biya’s South region. Soldiers from other regions have been reduced to playing secondary roles. Non Betis are monitored very closely and any suspicion could put the suspect in a difficult situation.

The international community should take appropriate measures to help the country.