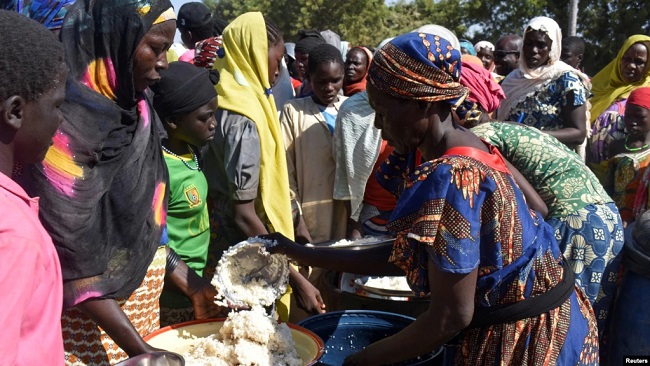 At least eight people have been kidnapped in Cameroon’s North region, according to local and security sources.

They were kidnapped overnight into Sunday in Baoudi, a locality in Mayo-Rey division of the region, a security official who opted for anonymity told Xinhua.

“Among those kidnapped were women. Gunmen raided the locality and rounded them up. The villagers were helpless and could not resist them,” the official said.

Mayo-Rey division has been plagued by rampant abductions in the last two months.

At least 30 people including women and children have been kidnapped in the locality since May, according to security reports.