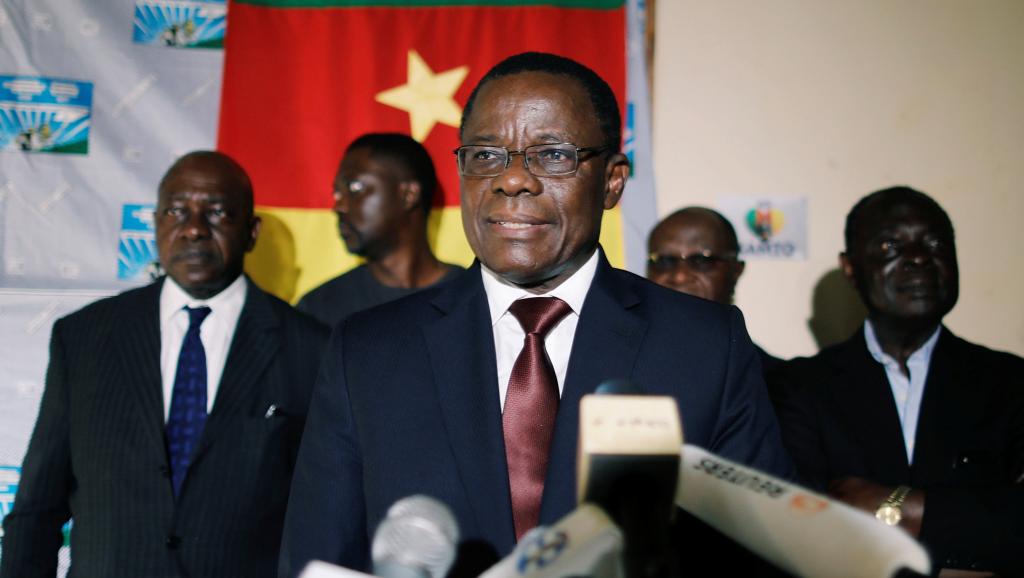 The ICJ today welcomed the release from detention and the dropping of charges against, of Maurice Kamto and other opposition figures.

The ICJ has called on Cameroonian authorities to ensure that they and others are able to exercise their human rights and fundamental freedoms without harassment or fear of arrest and prosecution.

The ICJ also called for the authorities to embark on wider legal and institutional reforms to facilitate respect for human rights and the rule of law in order to build genuine constitutional democracy in that country.

‘’Neither the arrest, nor detention nor prosecution of people for exercising their fundamental freedoms, including political dissent and peaceful opposition nor the trial of civilians before a military court was in compliance with Cameroon’s international legal obligations,” said Arnold Tsunga, ICJ’s Africa Regional Director in reaction to news of the release.

Maurice Kamto, a leading international jurist, former ICJ Commissioner, and presidential candidate of the Cameroon Renaissance Movement (MRC), was arrested on 28 January 2019 along with dozens of other opposition figures for protesting and challenging the results of the last Presidential elections held in October 2018.

They were facing trials before military courts, in contravention of their rights to a fair trial trial, on charges of ‘’insurrection, hostility to the motherland and rebellion’’ – charges which potentially carry the death penalty.

The detainees were released last weekend after Cameroon’s President Paul Biya’s tweet on 4 October 2019, that he had ordered the discontinuance of proceedings against them. The bringing and dropping charges should be in the remit of independent prosecutorial authorities, not the President.

Nonetheless, the ICJ stressed that the release of Maurice Kamto and the other leaders provides a welcome window of opportunity for Cameroonian authorities to begin an inclusive process of revamping the legal and constitutional framework to meet international standards.

The ICJ called on the Cameroonian authorities to desist further from applying the law and legal process to persecute or otherwise harass any person for the exercise of fundamental freedoms and from administering justice through military courts, which should be reserved for prosecution military personnel for military offences only.

The ICJ stressed that the release of Maurice Kamto and other opposition figures presents a unique opportunity for Cameroonian authorities to restore public confidence in the country’s democratic institutions by including all Cameroonians in the building of a society based on the rule of law.

Culled from International Commission of Jurists