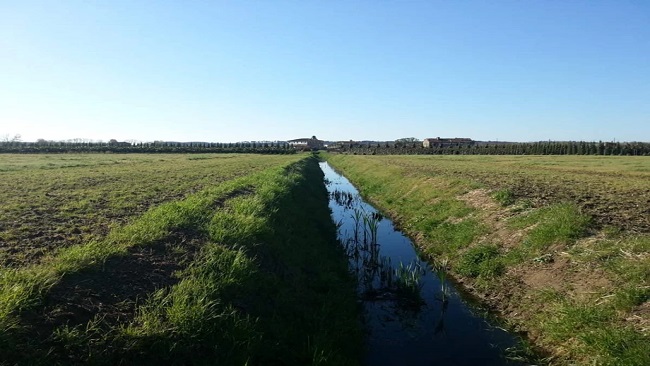 The World Bank approved on November 30, 2021 a credit from the International Development Association (IDA)* in the amount of $200 million to support Cameroon’s agricultural production in the Valley of Logone, located in the Far North region and being part of the Lake Chad basin.

The project, Valorization of Investments in the Valley of the Logone (VIVA Logone), seeks specifically to (i) support regional water security and governance of the water resources, mainly through rehabilitation of irrigation and drainage infrastructure and support to water users’ associations, (ii) promote agriculture and agribusiness production, and (iii) implement a transformational plan of SEMRY (Société d’expansion et de modernisation de la riziculture de Yagoua) and strengthen public services.

The project will benefit different groups of poor people: poor farmers, particularly women, by improving their ability to increase irrigation productivity and a likely doubling of cropping intensity; and through infrastructure investments and support for intensifying production, improved irrigation and drainage. In addition, improved flood management, including the early warning system in 300 km, would benefit the residents of the Logone Valley, both in Cameroon and Chad.

“A series of factors, ranging from ecological fragility to violence-related insecurity, have forced Cameroon’s agricultural sector to low productivity and low-production subsistence agriculture, particularly in the Far North. Irrigation is fundamental to ensure food security and contribute to reducing the risk of conflicts in this Sudano-Sahelian agroecological zone which is the most ecologically fragile and the most vulnerable to climatic shocks. The development of the Logone Valley plays an important role in the resilience of vulnerable communities, livelihoods and ecosystems, including their ability to better cope and adapt to the impact of climatic shocks” said Abdoulaye Seck, World Bank Country Director for Cameroon.

The project will have three main components: the first one will improve the infrastructure and water management; the second will promote production and support agriculture services and the third one will support the sector development and the implementation of the project.