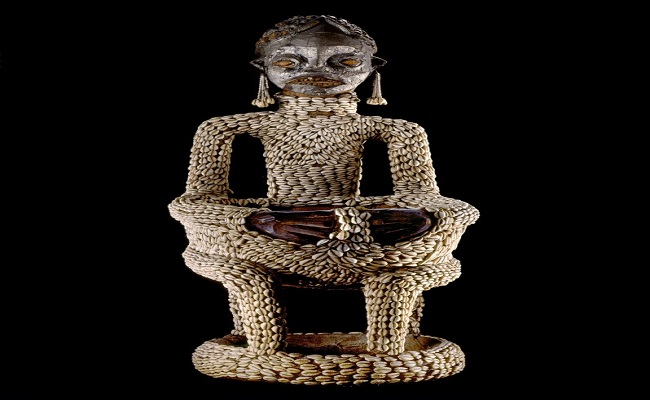 The board of the Prussian Cultural Heritage Foundation (SPK), a federal body that oversees 27 museums and cultural organizations in and around Berlin, has agreed to return a number of objects to Cameroon and Namibia. The news is the latest significant restitution from Germany as the country continues to examine its national collections and refine its policy toward colonial-era artworks and objects.

A years-long negotiation with Cameroonian authorities has also concluded with the return of the so-called Ngonnso’, a female figure taken from the historical region of Nso’ (northwestern Cameroon) by colonial officer Curt von Pavel, who gave it to the Ethnological Museum in 1903.

The dialogue around the future of the object was accelerated by the group Bring Back Ngonnso, led by activist Sylvie Njobati. In a December 2021 meeting, scholars and museum officials from Cameroon and Germany agreed that, although the object had not been looted, the presence of von Pavel in the city of Kumbo was an expression of colonial violence.

“The question of returning collection items from colonial contexts is not just a question of a context of injustice,” Parzinger said in a statement. “The special—especially spiritual—significance of an object for its society of origin can also justify its return.”