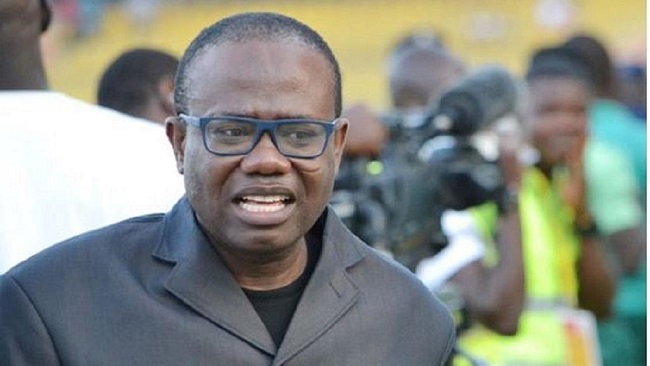 The Ghanaian government has decided to dissolve the country’s football association after claims, in an undercover documentary, of bribe-taking by referees and kickbacks to top officials.

Information minister Mustapha Abdul-Hamid said “the government had decided to take immediate steps to have the GFA (Ghana Football Association) dissolved” because of the “widespread nature of the apparent rot”.

The revelations, filmed over two years by an investigative journalist and first revealed on Wednesday, have sent shockwaves through Ghana, where football is the national sport.

the government had decided to take immediate steps to have the GFA (Ghana Football Association) dissolved because of the widespread nature of the apparent rot.

Abdul-Hamid said the government was “shocked and outraged” at the claims, which included referees apparently accepting bribes of at least $100 to throw matches.

He also apparently tried to profit personally from a $5 million-a-year, five-year sponsorship deal with the GFA in what the expose said was a “clear breach” of ethics.

The conduct of all GFA officials and the suspended director-general of the National Sports Authority, Robert Sarfo Mensah, was referred to police for further investigation and any “appropriate action”, he added.

Provisional measures will be put in place to run the sport in Ghana until a new body is formed.