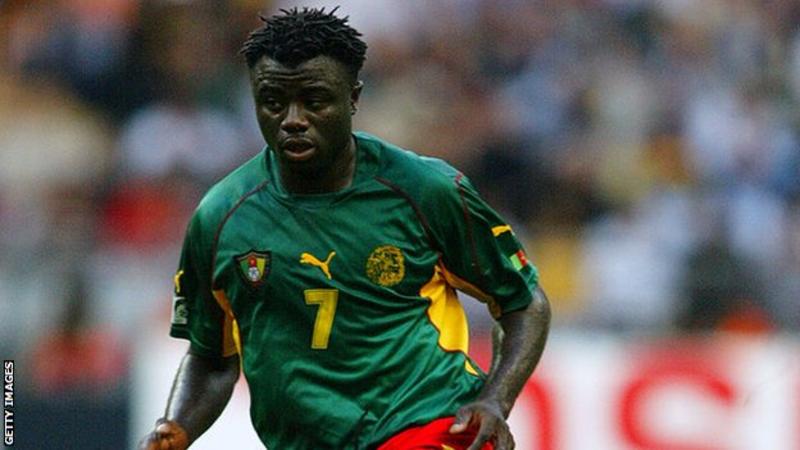 The 37-year-old retired in 2016 and Cameroon’s football federation (Fecafoot) wanted him to succeed Salomon Olembe, who worked under former head coach Clarence Seedorf at the 2019 Africa Cup of Nations.

But the former Paris St-Germain and Marseille midfielder said his appointment to work alongside new head coach Tony Coneicao was made by Fecafoot without prior consultation.

“I decline the offer of my appointment to the position of Team Manager of the national men’s team A ‘of Cameroon,” M’bami said in a statement.

“I remain convinced that the appointment to such an important position should meet certain prerequisites; discussion with the person concerned, specifically about the project, the working conditions and collaboration that would be presented in the agreement, ‘the contract’.”

“Given the fact that some former footballers before me have been appointed and have always suffered humiliation in the exercise of their duties, which has always led to their dismissal without means,” he added.

“In view of all the above, I can easily draw the conclusion that the change of personnel in different positions is not the real solution to the scourge that undermines our football in general and our national teams in particular.”

A former youth international, he represented the Indomitable Lions at the 2003 Fifa Confederations Cup and two Nations Cup tournaments in 2004 and 2008.