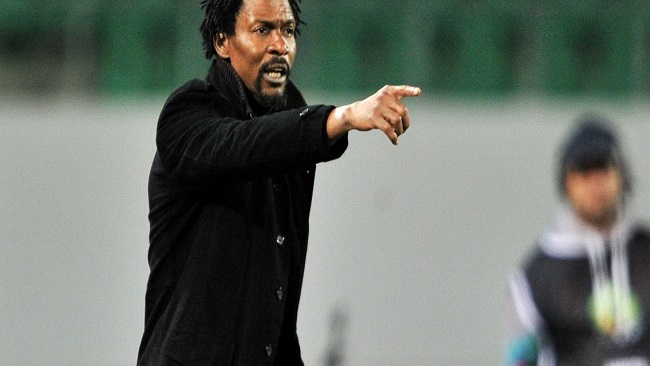 Cameroon’s national team has a new coach. Rigobert Song has been appointed to lead the national as the new coach.

Despite disagreement between the FECAFOOT President and the Minister of Sports, an agreement has been reached and Song will be taking over from the former Portuguese coach António Conceição who has been thanked for his services to the national team.

The government is now focused on using its citizens in certain key positions. The era of European coaches appears to be over in Africa.

More details will be yours.