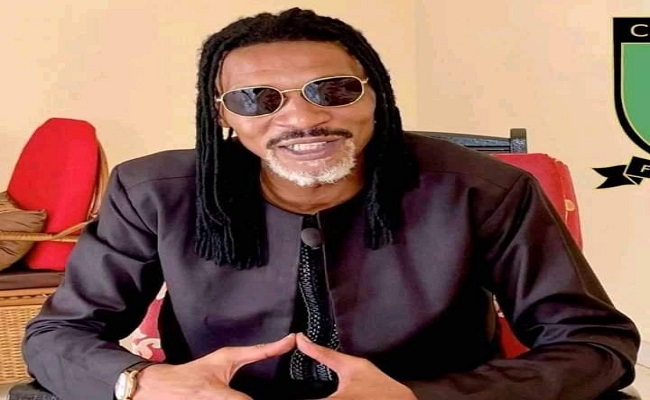 Vincent Aboubakar will captain the team, which also includes Brentford forward Bryan Mbeumo, who switched his international allegiance from France to Cameroon in August. Mbeumo will be making his first appearance for the Indomitable Lions.

“We need players with experience. Georges Mandjeck and Nicolas Nkoulou are very dynamic. They will help the new generation of players grow,” Song told a press conference. “They are a plus to the team, and they are passionate and ready to serve the nation.”

“South Korea also qualified for the World Cup. The game will be a plus for both teams. There is quality in both teams and the friendly game in the days ahead will be an opportunity for the South Koreans and Cameroonians to work on their adjustments ahead of the World Cup,” Song added.

Cameroon has been drawn in Group G with Switzerland, Serbia and five-time world champions Brazil at the FIFA World Cup and will kick off their campaign against Switzerland on November 24.