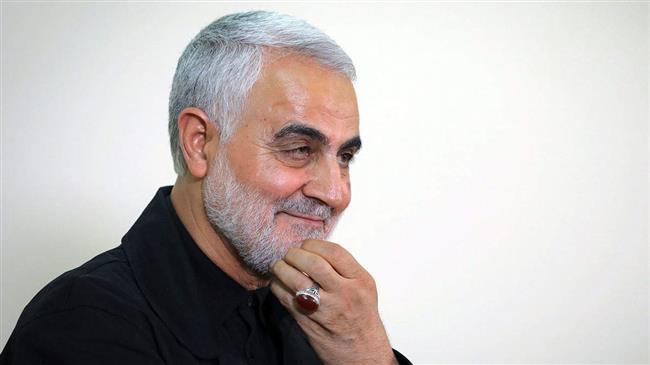 Iran’s Supreme National Security Council (SNSC) says a harsh vengeance “in due time and right place” awaits criminals behind the assassination of Lieutenant General Qassem Soleimani, the commander of the Quds Force of the Islamic Revolution Guards Corps (IRGC), in a US airstrike in the Iraqi capital, Baghdad.

“Iran’s Supreme National Security Council during its extraordinary session today examined various aspects of this incident and made appropriate decisions; and announces that the regime of the United States of America will be responsible for all the consequences of this criminal adventurism,” the SNSC said in a statement on Friday, following Soleimani’s assassination.

“The US should know that the criminal attack against General Soleimani was its biggest strategic mistake in West Asia, and America will not easily get away with the consequences of this miscalculation,” it added.

The IRGC announced in a statement on Friday morning that General Soleimani and Abu Mahdi al-Muhandis, the second-in-command of Iraq’s Popular Mobilization Units (PMU), were martyred in the vicious operation.

Ayatollah Khamenei said the “cruelest people on earth” assassinated the “honorable” commander who “courageously fought for years against the evils and bandits of the world.”

Elsewhere in its statement, Iran’s top security body said such “blind and coward measures” would strengthen the Islamic Republic’s determination to keep up with its resistance policies.

“Undoubtedly, this crime was the revenge of Daesh and Takfiri terrorists against big commanders of the fight against terrorism which was carried out by the US against honorable symbols of the elimination of terrorism in Iraq and Syria,” the SNSC stated.

It emphasized that the martyrdom of top Iranian and Iraqi commanders would shine as another sign of an unbreakable bond between the two nations in the future.

In a statement posted on his official website, Ayatollah Khamenei appointed Esmail Qaani as the new head of the IRGC Quds Force.

Iran’s Foreign Minister Mohammad Javad Zarif also said the ministry is ready to continue its cooperation with the IRGC Quds Force and its new commander.