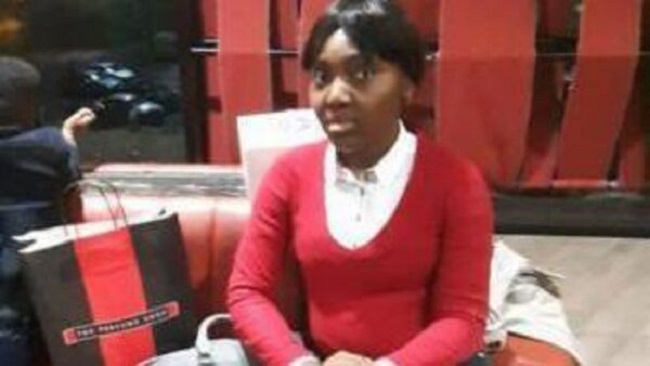 Ireland: Inquest into death of Cameroonian woman after stillbirth in Cork to be held 0

The inquest of a Cameroonian woman who died in a Cork hospital after the stillbirth of her daughter will open in October, according to the Cork City Coroner.

Geraldine Yankeu died on August 8 last year at Cork University Maternity Hospital, some days after the stillbirth of her daughter Mary. A crowdfunding campaign was put in place by the Cameroonian community in Cork to have the bodies of the mum and baby repatriated to Cameroon.

Last Thursday, the Irish Examiner was told by the Cork City Coroner’s office that the deaths of both Ms Yankeu and her daughter Mary “were treated as natural and no inquest was required”.

Since the introduction of the 2019 Coroners Act, inquests into maternal deaths — during and after giving birth — are mandatory. In a statement to the Irish Examiner, the Cork City Coroner, Philip Comyn, said that the death of Ms Yankeu is scheduled for a full inquest hearing.

He added: “It is my intention to have a preliminary hearing in October.”

Referring to a call by the National Women’s Council for an inquest into the death as “soon as possible” in Friday’s Irish Examiner, Mr Comyn said the NWC “have never contacted me regarding this lady”.

He also said he had inquests taking place on Thursday, resulting in him not being in a position to respond to a query from the Irish Examiner on Wednesday about the length of time an inquest takes to be heard following on from the date of death.

Mr Comyn said that his office has to contend with “major staff shortages”, pointing out that it has just two staff. In comparison, Dublin City Coroner’s office has 24 staff. Dublin and Cork coronial districts are the only two full-time ones in the country.

The issue of staffing at the Cork City Coroner’s Office has been raised on a number of occasions in the past year in the Dáil amid concerns about delays in inquests.

Reform of the coronial system is under investigation at present by the Oireachtas Justice Committee, which held public hearings into the current system across the country in May. During the hearings, concern was also raised about the level of staffing in Cork.