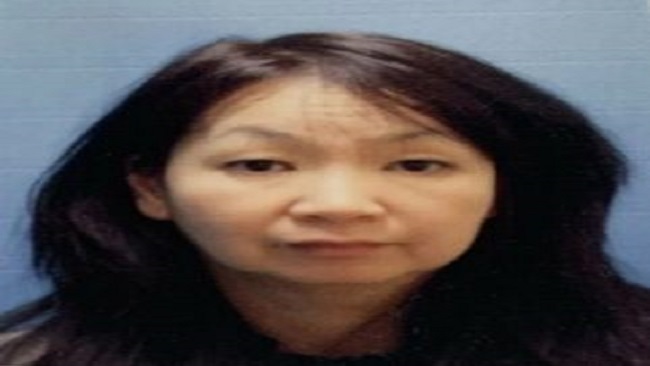 Japan: Cameroonian suspected in death of missing woman whose corpse found in mountains 0

Police have arrested a male Cameroonian national who is suspected in the death of a missing woman whose corpse was found in Nara Prefecture earlier this month, reports Mainichi Broadcasting System (July 29).

On the night of July 27, police apprehended the unnamed suspect as he tried to board a flight at Haneda Airport in Tokyo.

Thus far, police have accused the suspect of forging documents at his place of employment. However, police are building a case against him in the death of Junko Sasaoka, a 56-year-old nurse.

On July 23, police found the body of Sasaoka lying face-up in a grove of trees in the Nakamachi area of Nara City, Nara Prefecture.

Police said last week that her vehicle was found in a supermarket parking lot about 1.2 kilometers away from her home in Yamatokoriyama City, Nara three days before.

Bloodstains matching Sasaoka and strands of her hair attached to tape were found inside the vehicle, police said.

Police have also revealed about 30 million yen in cash disappeared from a bank account connected to Sasaoka before the incident.

Sasaoka was last seen when she commuted to a special home for the elderly in Osaka Prefecture on July 9.

Her sister reported her missing with the Koriyama Police Station on July 15. Police began searching for her the following day.

Police have not divulged how the Cameroonian is connected to the death of Sasaoka.