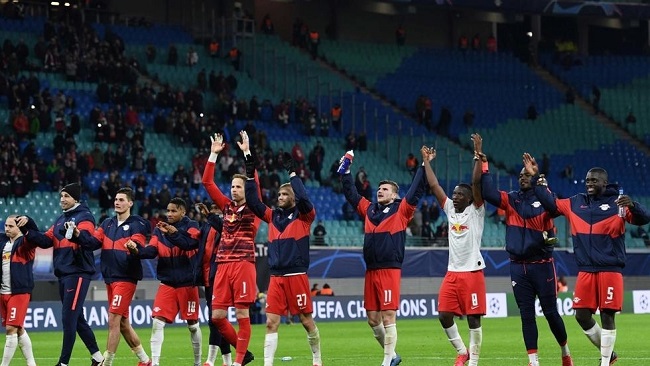 Sabitzer fired the German side in front with a low shot from about 20 metres after 10 minutes and they never looked back, pinning the visitors, who were without injured strikers Harry Kane and Son Heung-min, in their own half.

Leipzig’s captain was given far too much space in the 21st to head home Angelino’s cross at the near post after Serge Aurier’s poor clearance, as the Spurs’ players heads started to drop. Emil Forsberg completed the win with a third in the 87th.

Injury-ravaged Tottenham, who were also missing winger Steven Bergwijn and full back Ben Davies, struggled to keep up with Leipzig’s pace and were constantly exposed at the back while posing no threat up front.

Jose Mourinho’s team, without a win in any competition since their 1-0 first-leg defeat by Leipzig in London last month, did manage a shot on goal through Giovani Lo Celso late in the first half but the absence of Kane and Son proved costly.