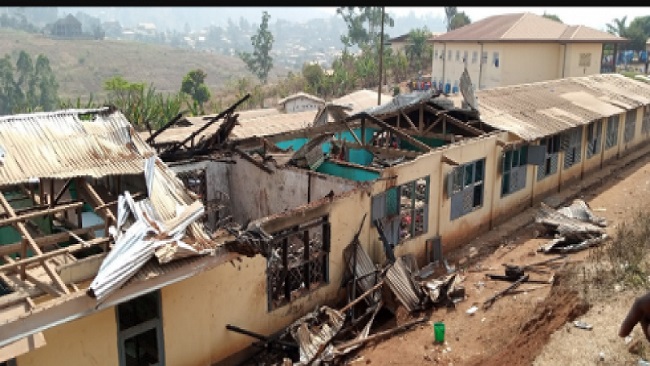 Joseph Antoine Bell and the Anglophone Crisis: The AGBAW-EBAI Debate 11

Joseph Antoine BELL, the former Francophone footballer maintains that Southern Cameroonians are not marginalized in Cameroon. He recently opined that people from the North West and South West are not under-represented in everything that is done in Cameroon.

Bell said in French that “Quand on dit que les Anglophones sont marginalisés il faudrait qu’on nous dise en quoi” When we say that Anglophones are marginalized, we should be told in what way.

In this April edition of the AGBAW-EBAI DEBATE, we are asking our readers to react to what the legendary footballer made of the Southern Cameroon crisis.