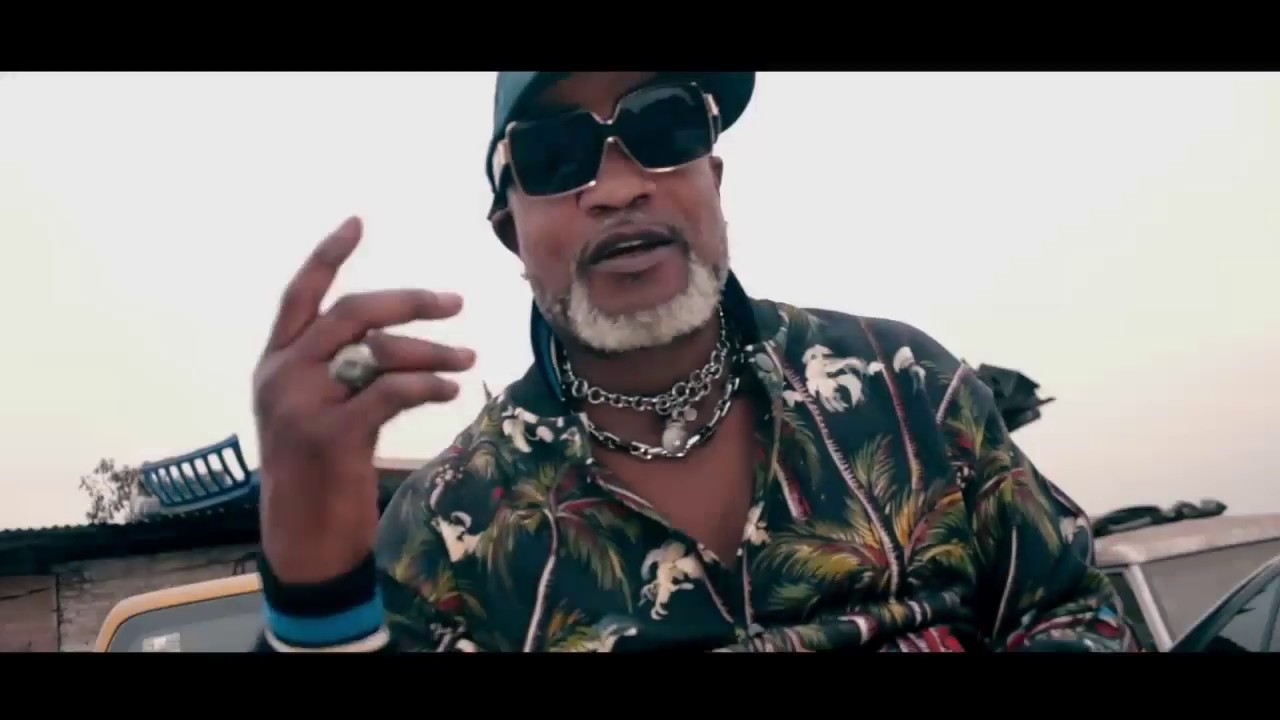 Popular Congolese musician Koffi Olomide was on Monday handed a two-year suspended prison sentence for the statutory rape of one of his former dancers when she was 15.

Olomide went on trial after four former dancers claimed he sexually assaulted them several times between 2002 and 2006. The assaults allegedly happened in the Democratic Republic of Congo as well as in France, including at a villa outside Paris where the women said they were held against their will.

The dancers said they managed to make a night-time escape from the villa in June 2006, and have not returned to their country since for fear of reprisals.

Prosecutors at his trial in Nanterre, outside Paris, had sought a seven-year prison sentence but the court dismissed the assault and kidnapping charges.

The singer, whose real name is Antoine Agbepa Mumba, was first charged in 2012 with aggravated rape but the charges were subsequently reduced.

Facing a French arrest warrant, he fled to DR Congo in 2009 but had initially said he would appear at the trial to defend himself.

However, he failed to show for the trial last month, which was held behind closed doors at the women’s request.

“This is a complete victory. The prosecution’s entire case fell apart,” his lawyer Emmanuel Marsigny said after the ruling.

The court also dismissed the charges against two men accused of being complicit in the assaults.

It was not the first time Olomide had been charged with violence.

He was briefly jailed in DR Congo in 2016 for kicking one of his dancers, and had already been given a suspended three-month prison sentence in 2012 for striking his producer.

He is also currently sought by Zambian police for striking a Rwandan photojournalist in Lusaka in 2012.

Olomide already had a brush with the law in France, with a court finding him guilty of tax fraud in 2006.