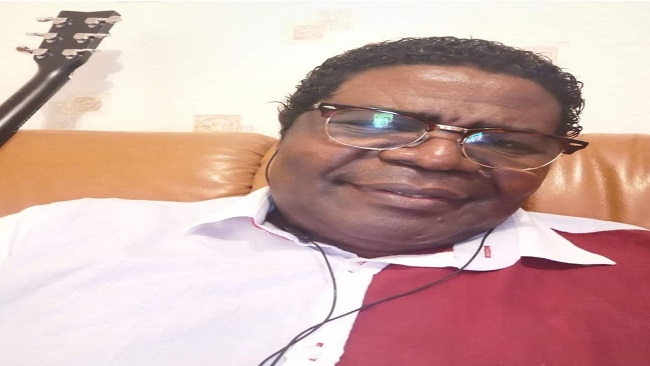 Renowned French Cameroun artist Willy Mendo who travelled to Yaounde from Paris recently to attend the finals of the 33rd edition of the Africa Cup of Nations beginning January 9 is now detained at the Maximum Security prison in Kondengui.

Willy Mendo was arrested on Thursday upon his arrival following an arrest warrant issued by a magistrate at the Mfoundi High Court in Yaoundé.

The judge Gertrude Sanama Ekassi stated in the warrant that the charges against the 64-year old artist were criminal in nature.

Our Yaoundé city reporter hinted that the football singer of the 80s and 90s is accused of misappropriation of public funds and he is presently in provisional detention.

Obam William Mendo, to use his real name recently left Paris, France, where he has been living for a long time, to attend the 2021 African Cup of Nations that his native country is organizing.

His mythical song entitled “Indomitable Lions” released the day after the coronation of the Indomitable Lions in Abidjan at the end of the Africa Cup of Nations soccer organized in 1984 in Côte d’Ivoire is always broadcast on state radio and television.