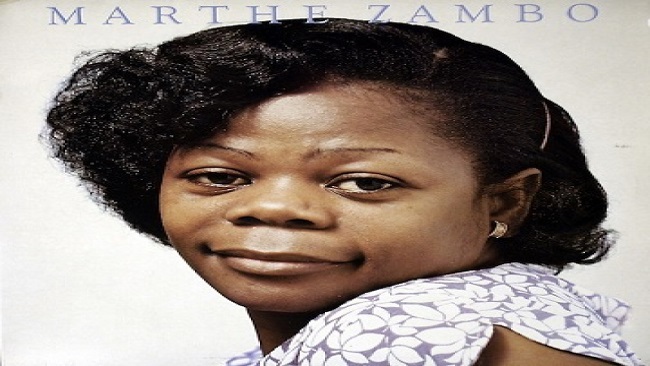 Makossa: Marthe Zambo at death’s door amid a battle with diabetes 0

Renowned Cameroonian musician Marthe Zambo is suffering from chronic diabetes and does not have the means to afford medication including paying her rents. Marthe Zambo made her current plight public in an interview with state radio and television CRTV on Wednesday, August 19, 2020.

The Makossa icon has lost weight and after numerous signals she incessantly flashed out to her fans all over the world, it is now evidently clear the woman with the nightingale voice is simply waiting to die.

The singer’s setbacks don’t only stop with her illness and her inability to foot her medical bills. In the next few days, she could be evicted from her home for unpaid rents.

“I have too many problems. We call it Nanga Boko in our local Cameroonian parlance!  I don’t know where to go from here! I’m left to myself. I can’t pay my rents anymore,” she confessed.

It is vital to include in this report that on Saturday, August 17, 2019, Marthe Zambo and the late Mama Nguea, who died of diabetes, had received financial support from the Ministry of Culture following an appeal for help that the two artists had launched at the time. But it would appear that the token from the Biya regime was not enough to enable Marthe Zambo to take care of her basic needs.