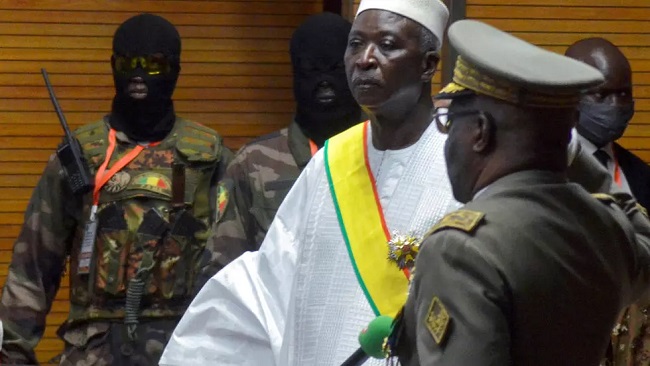 Mali’s interim president Bah Ndaw appointed a 25-strong government on Monday in which members of the military occupy key posts, according to a decree broadcast live on state television.