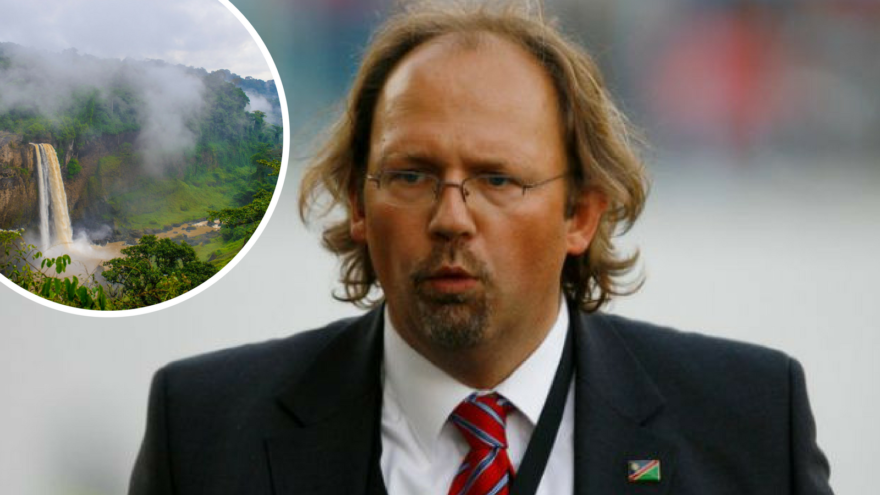 Malta’s national football team coach, Tom Saintfiet, has been given the sack after he reportedly replied to a call for a position within the Cameroonian Football Federation.

The Malta Football Association has released a statement relating to his departure.

“Following a thorough analysis of the situation, a decision has been taken to relieve Mr Saintfiet of his duties as National Team Coach. To this end, the Malta Football Association communicates that the employment contract of Tom Saintfiet has been terminated with immediate effect,” the Association said.

Saying they sought “reassurances” from Mr Saintfelt about reports that he had not applied for the post of coach of another national team, they ended the meeting with his termination.

The 45-year-old Belgian has denied these reports, saying he never applied for a job in Cameroon, and saying that even the Cameroonian Football Federation themselves admit that many coaches do not know that someone applied in their name.

“There are agents who do it without informing the coaches. I had applied for the Cameroon job in 2012, 2014 and 2015, but this year I am very happy to be in Malta with my family and have a long-term commitment. I have no reason to apply anywhere else, and I never sent any application,” he told Maltatoday.

He’s since removed a public Facebook post where he had denied applying for the position.  Mr Saintfiet was appointed to Malta’s national football team last October. He watched over an embarrassing 3 – 0 defeat against Estonia in his first match, and has only coached the team through two consequent matches, both of which were goalless losses for the Maltese side.

He has coached teams in many countries, including Malawi and Bangladesh.  Since his departure, the Malta National Football Team’s Wikipedia page has been tampered with, and now displays famed Arsenal coach Arsene Wenger as the coach of the Maltese team.