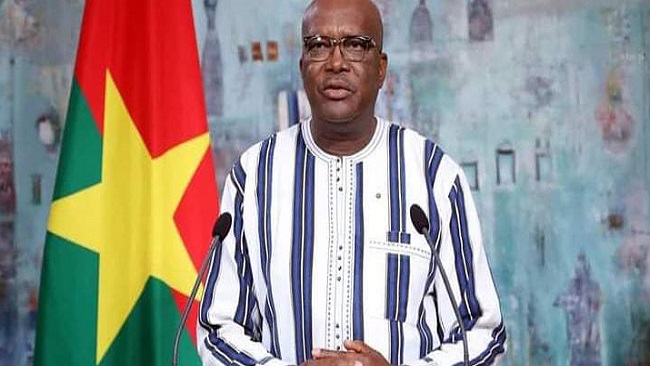 Shots were heard late Sunday near Kabore’s home after soldiers staged mutinies at several barracks to demand the sacking of the country’s military top brass and more resources for the battle against Islamist insurgents.

Residents also reported they saw a helicopter above the the president’s home in the capital Ouagadougou.

It followed gunfire earlier Sunday at several army bases, prompting fears of yet another coup in a volatile West African country prone to military takeovers.