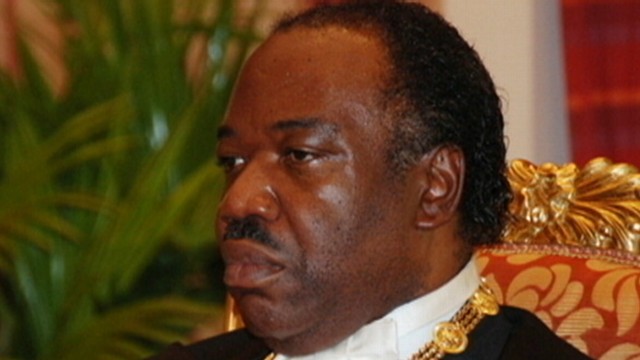 President Ali Bongo returned to Gabon on Monday after a three-month medical leave during which a coup attempt was thwarted, two government sources told Reuters.

His return comes a week after a small military group took over the state radio station. The move to grab power was quickly halted but exposed growing frustration in the oil-producing country over Bongo’s secretive absence.

Bongo suffered the stroke during a conference in Saudi Arabia in October and was flown to Morocco in November for treatment.

He has appeared in television clips in recent weeks, including a New Year’s address in which he slurred his speech and appeared unable to move his right arm. It is not clear if he can walk.

Bongo appointed a new government on Saturday in an apparent effort to shore up his political base, including the nomination of Julien Nkoghe Bekale as prime minister.

The new government will be sworn in in Bongo’s presence on Tuesday, the two sources said. The media will not be allowed to attend.

The Bongo family has ruled Gabon for over 50 years. Ali Bongo took over upon his father Omar’s death in 2009. Ali Bongo won re-election in 2016 by fewer than 6,000 votes amid widespread accusations of fraud, sparking deadly clashes between protesters and police during which the parliament was torched.