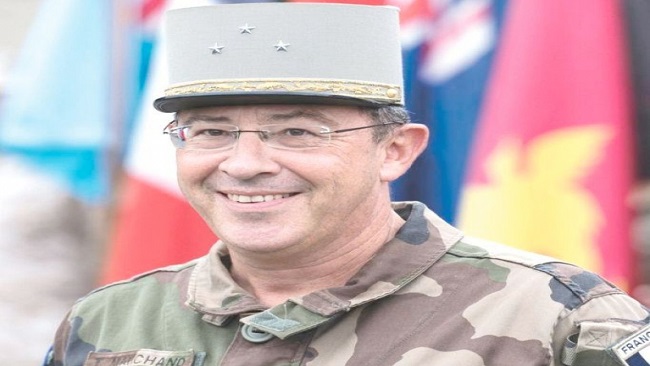 President Emmanuel Macron announced on September 15, 2022 that he has appointed General Thierry Marchand to be the next French ambassador to Cameroon.

Thierry Marchand is a favorite among France-Afrique supporters in Paris who want to see President Biya’s eldest son, Franck Biya succeed the father. As ambassador, he would oversee the Elysée plan.

The appointment of General Thierry Marchand comes at a time when military cooperation between the Francophone dominated Biya government and France is faltering, even though it was renewed in September 2021.

People in the know have opined that Russian presence in the Central African Republic and the recently signed military cooperation agreement with Moscow by the Biya regime has been a difficult pill to swallow for Elysée.

General Thierry Marchand has served the French Republic in Gabon, Central African Republic, Djibouti and Somalia flirting with diplomacy and the military.