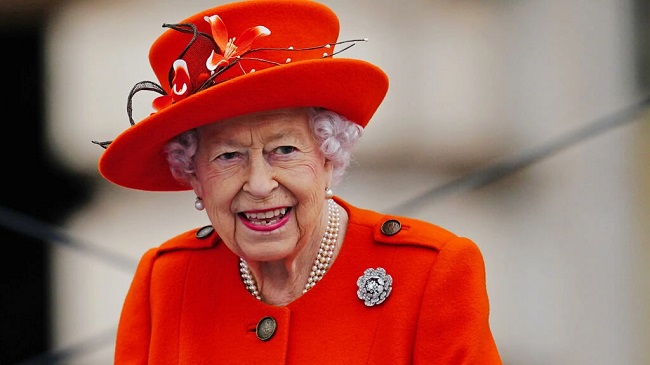 Britain celebrates the second day of Queen Elizabeth’s Platinum Jubilee on Friday, with the highlight a service of thanksgiving attended by senior royals and politicians that the 96-year-old monarch herself will miss due to ongoing mobility issues.

The four days of events kicked off on Thursday, when a happy-looking Elizabeth waved to crowds from the balcony of Buckingham Palace after a military parade and Royal Air Force flypast, and later led the lighting of the Principal Platinum Jubilee Beacon at her Windsor Castle home.

The celebrations continue with a National Service of Thanksgiving at London’s St Paul’s Cathedral to pay tribute to the sovereign’s 70 years on the throne.

But the queen, who has been forced to cancel a series of engagements recently because of “episodic mobility problems”, will be absent, pulling out late on Thursday and slightly taking the sheen off the day’s party atmosphere.

“The queen greatly enjoyed today’s Birthday Parade and Flypast but did experience some discomfort,” Buckingham Palace said in a statement.