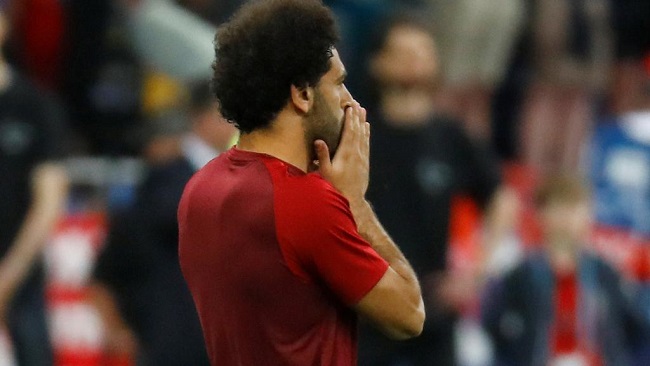 Egypt’s top striker Mo Salah is on track in his recovery to join the rest of his team for the start of the World Cup, said coach Hector Cuper on Tuesday.

The Argentinian coach, who took charge of the Egyptian team in March 2015 and led them to the final of the Africa Cup of Nations last year, was speaking in Brussels where the team is preparing for their final World Cup warm-up game against Belgium on Wednesday.

Salah scored 71 per cent of the Pharaohs’ goals in the Russia 2018 World Cup qualifying matches, scoring in every one of their third-round victories. A shoulder injury sustained in the Champions League final after a challenge by Sergio Ramos has raised concerns that the team might have to face their first-round opponents, in particular Uruguay on June 15, without him.

But Cuper said he was almost certain Salah would be fit for the match against Uruguay.

On the 19th they will play the hosts Russia, and will then finish their group stage against Saudi Arabia on the 25th.