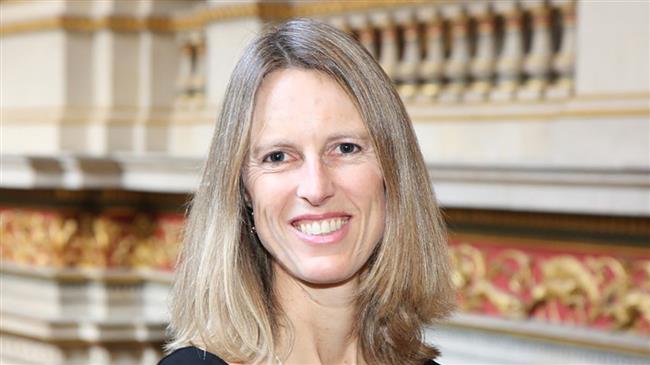 Alexandra Hall Hall, the British diplomat in charge of explaining Brexit to the US government, Congress and public, ended her 33-year foreign service career saying she is no longer prepared to “peddle half-truths” about Brexit on behalf of a government she does not trust.

In her searing resignation letter addressed to deputy ambassador Michael Tatham and dated December 3, she accused politicians of a “reluctance to address honesty.”

“I have been increasingly dismayed by the way in which our political leaders have tried to deliver Brexit, with reluctance to address honesty, even with our own citizens, the challenges and trade-offs which Brexit involves; the use of misleading or disingenuous arguments about the implications of the various options before us; and some behaviour towards our institutions, which, were it happening in another country, we would almost certainly as diplomats have received instructions to register our concern.”

Her letter, seen by US broadcaster CNN, was said to have been shared widely with colleagues in the diplomatic service.

The Foreign Office said it would not comment on details of her resignation. Ms Hall is the second senior diplomatic figure to quit the mission in Washington in dramatic fashion this year.

On September 10, the UK ambassador Lord Darroch was forced to step down amid a storm over leaked memos in which he branded Donald Trump’s administration ‘inept and insecure’.