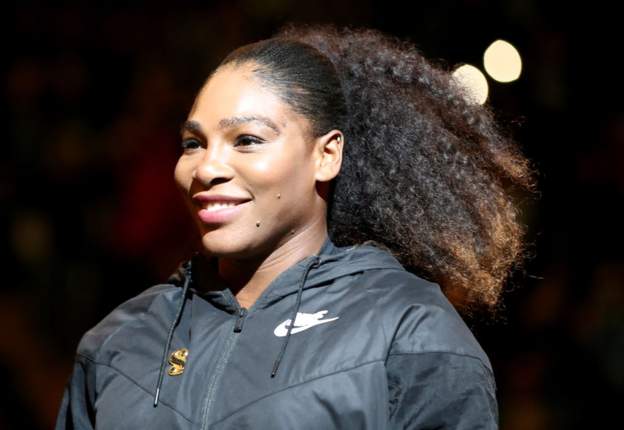 Tennis star Serena Williams has spoken about plans to set up a WTA Tour event in Africa, in what is believed would be a first for the continent.

She told BBC Sport that it is something that that she has “thought about”:

It is something I have thought about and I would like to keep thinking about it. I’m glad you brought it up because I think it would be amazing. It would be so fun – the help that we could do, and the awareness and the athletes and the amazing players that would come out of Africa would just be unbelievable.”

The WTA Tour is an elite professional tennis circuit organised by the Women’s Tennis Association (WTA).

She said Kenya is where she would want the event to take place, adding “it’s one of my favourite places to go, so why not?”  Ms Williams said she is preparing to return to the WTA Tour six months after giving birth. She is a 23-time Grand Slam singles champion.