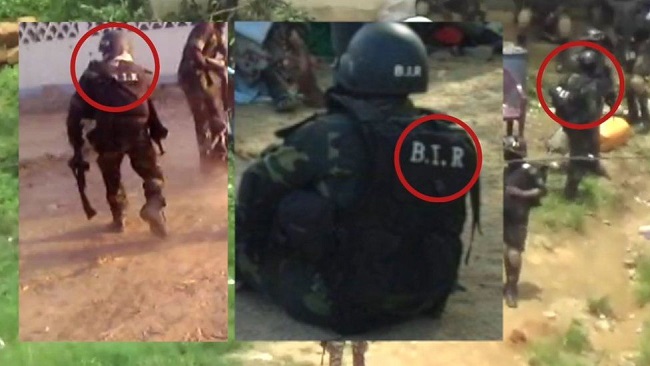 Fourteen civilians have been reportedly martyred and several others arrested as a result of the latest round of Cameroon government army atrocities targeting Amba fighters in Batibo and Guzang, says the Ambazonia Interim Government.

According to a statement by the Interim Government (IG) published by the Department for Homeland Security on Monday, 14 civilians, including 7 children and 2 women were killed in Batibo and Guzang and several others arrested during a Cameroon government army operation.

The Francophone army soldiers also destroyed four houses, the IG said in the statement, adding that many civilians escaped into the bushes.

Yaoundé through its new military commander recently launched a devastating offensive against Ambazonia Restoration Forces in the Northern Zone.