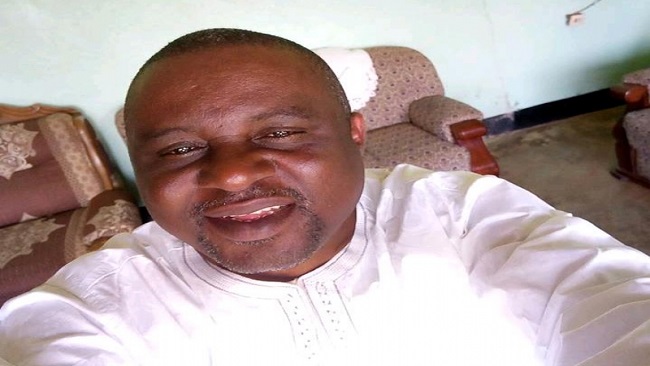 CIR has gotten intelligence that the body of the sub-prefect of Batibo, Namata Marcel Diteng abducted with his driver in the morning of February 11, 2018 by unidentified men has been found in Sabes village in the Upper Banyang Sub constituency in Manyu Division.

The Francophone dominated regime is expected to announce a stop of the massive search operation that was launched after the late DO’s abduction. Our source also hinted that troops loyal to the regime in Yaoundé have stormed Sabes village burning down houses and firing at innocent Southern Cameroonian civilians.

The crisis in Cameroon is getting worse each day as fighting between separatist groups degenerates with casualties on both sides.