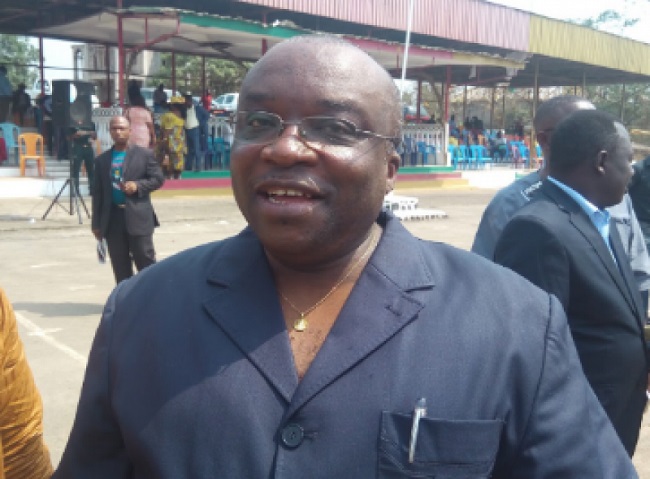 The Senior Divisional Officer for Manyu, Oum II Joseph has narrowly escaped death in the hands of Ambazonia fighters in Nchang village some few kilometers away from Mamfe town.

An eyewitness told Cameroon Concord News Mamfe correspondent that the incident happened late today and that two Ambazonia fighters were killed by Cameroon government forces. We gathered that the SDO escaped unhurt.

A Cameroon government security source in Mamfe confirmed the incident to Cameroon Concord News. He said soldiers succeeded in rescuing the SDO from the armed Amba fighters.