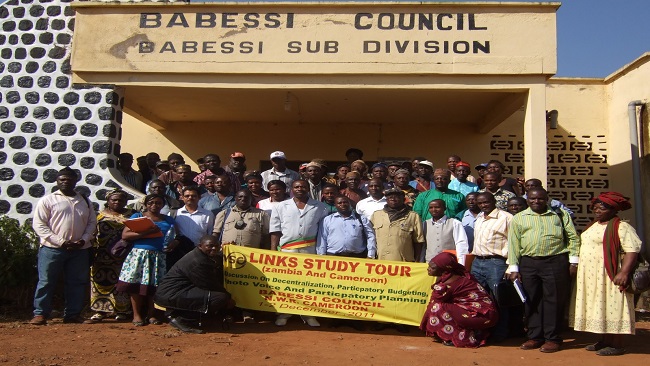 The municipal administrator of Babessi, a locality in the Ngoketunjia County in Southern Cameroons, Issa Chou and four of his councilors have been arrested by the Southern Cameroons Restoration Forces, Cameroon Concord News has learnt from reliable sources.

An audio confirming the arrest of Mayor Issa Chou aired by a spokesperson for the Ambazonia Restoration Forces on Monday January 5, 2020 added that the action was ordered by the commander of the Babessi Restoration Forces known as General Man pass Man.

The Francophone civil administrator in the area declined to comment on the matter when contacted by our correspondent in Bamenda. The arrest is in line with the Ambazonia Interim Government’s decision banning French Cameroun elections in Ambazonia scheduled for February 9, 2020.

Ambazonia Communications Secretary, Comrade Milton Taka who made the Interim Government decision public via an audio in Pidgin English has also not commented on this developing story. What we do know is that the Biya regime has militarized Southern Cameroons amid reported clashes with Ambazonia fighters who have set ablaze a number of pro French Cameroun establishments centers-homes of some candidates to the twin polls and ELECAM monitor offices.

It should be recalled that during his end of year empty speech, President Paul Biya announced that security measures would be reinforced especially in Southern Cameroons to ensure the elections are held in all safety.