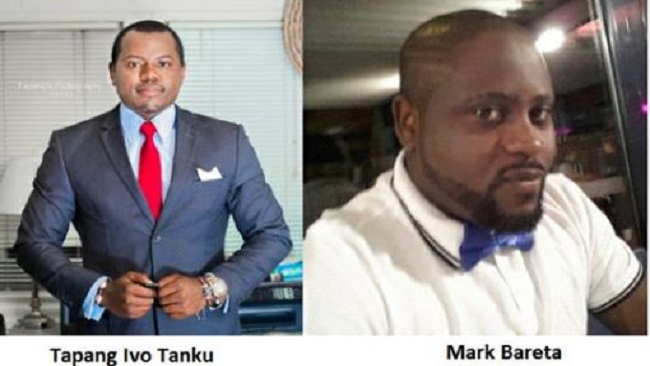 A former baron of the Biya Francophone regime with strong ties to the Francophone dominated security services in Yaoundé has hinted Cameroon Intelligence Report that the Cameroon government has hatched diabolic plots aimed at the assassination of prominent Southern Cameroons activists in Europe and America including Mark Bareta, Eric Tataw and Tapang Ivo. The onetime cabinet minister and close aide to President Biya told our chief intelligence officer in Yaoundé that the Biya regime has set up numerous anti Ambazonian cells in Europe and the USA, which are led by the security chiefs of the various Cameroon embassies.

The Biya acolyte whose name we are withholding went on to say Yaoundé has requested and gotten the support of some countries in the CEMAC region to help in carrying out the mission. We also gathered from a well-placed source that discussions were held on whether to recruit the services of assassination squads in Eastern Europe or in South Africa.

A huge number of Francophone army soldiers have been deployed to Southern Cameroons and tasked with gunning down family relations of those serving with the Interim Government of the Federal Republic of Ambazonia. All these would-be assassins have been told to operate as factions within the Ambazonia Restoration Forces but must obey commands being issued by the military leadership based in Buea, our source disclosed.

Ever since the crisis in Southern Cameroons started two years ago, Francophone army officers have tortured and sexually abused hundreds of Ambazonia detainees at their detention centers in Yaoundé, Mbouda, Douala and Buea. Many of the Southern Cameroonians, who are held without charges, have been sodomized, raped, probed and stripped down in Kondengui and New Bell prisons.