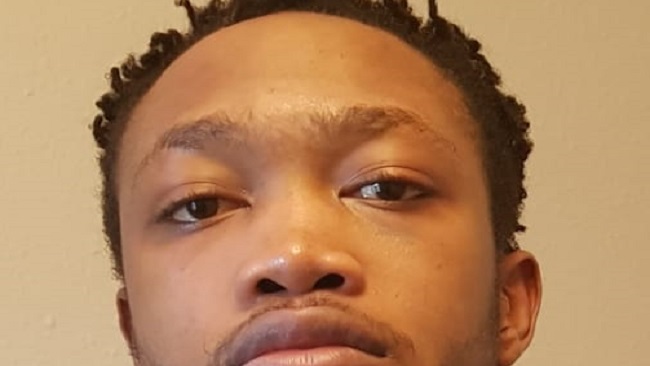 Dozens of reporters in Cameroon are calling for help after losing their jobs and, in some cases, their homes because of the war between separatist forces and the government. The reporters say they are constantly attacked or kidnapped for refusing to be propaganda tools for one side or the other.

Thirty Cameroonian journalists, most of them women from the volatile North West region, have gathered in the capital city Yaounde to discuss the difficulties of reporting from Cameroon’s crisis zones.

Comy Mussa, coordinator of Sisters Speak 237, an NGO that convened the meeting, says she invited the reporters because they need help to continue practicing their profession.

“They do not have the kind of editorial support they need to tell a good story. We have a space where we provide this type of support and we also help them with sourcing for grants. Occasionally, we help with maybe transportation to go to an area and get a story that needs to be told,” she said.

Mussa said the reporters are victims of brutality and violence and most of them are now poor because they are either out of their job or can no longer work in an environment which is increasingly hostile.

It’s not just female journalists who are experiencing problems. Gilles Yumo of the Guardian Post newspaper said that in February his equipment and other items seized by armed men. He said he cannot even apply for a job because his academic certificates were among the things taken from him.

“I have had several calls, threats, intimidation from separatist fighters because it is in such a way that nobody wants to see you reporting what is not in their favor, so when they got my documents what they told me is that they are going to get rid of them by burning [them],” Yumo said.

Freelance journalist Mary Ngwa says she moved from Bamenda to Yaounde due to threats from separatists.

“I reported on the soldiers. That’s when I received the big threat on my life. I started receiving phone calls. The guys were asking me, why did you not report about the other people that were killed. Why did you only report about the military?” Ngwa said.

Since the separatist crisis started in 2017, journalists have complained of abuses by both the government and separatists fighting for the independence of the English-speaking areas from the majority French-speaking country. More than two dozen said they have been arrested or threatened.

Jude Viban, president of the Cameroon Association of English-Speaking Journalists, says the military and separatists should know that reporters are not propaganda tools.

“We denounce each time [when a] journalist is attacked and then, equally, what we are trying to do is to provide some material like bullet proof jackets to help the journalist work in those areas. We are opening a lot of discussions for government forces to understand that journalists are not in any way the enemy. They are just doing their job,” Viban said.

The Cameroon government insists that it does not exert pressure on reporters and the military has always said they do not harass reporters.

Separatist groups, meanwhile, have said they will not allow anyone to stand in their path toward self-determination.