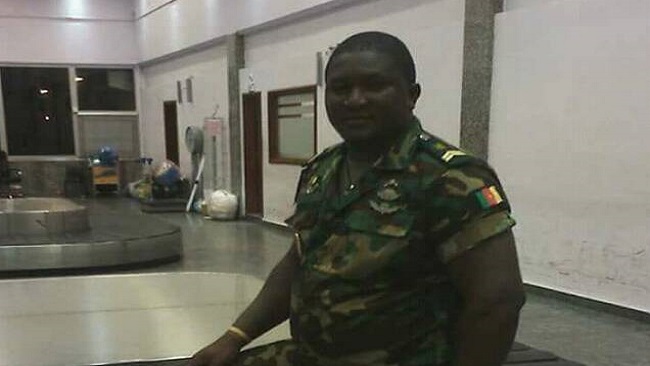 At least 18 French Cameroun government soldiers were killed in separate clashes with the Southern Cameroons self defense forces in Azi, Lebialem County, reports said. A member of the Red Dragons of Lebialem noted that the offensives in the Lebialem County were launched to counter what he described as “intensifying” French Cameroun military attacks.

Our source in Menji said Bisong Cyril Agbor who hails from the Manyu County but serving in La Republique du Cameroun was among those killed in Azi.  Representatives of the Interim Government in Lebialem have written to the Acting President of the Federal Republic of Ambazonia, Dr Samuel Sako and complained about alleged threats from French soldiers who are demanding information about the Red Dragons.

The so-called state authority has virtually collapsed in the Lebialem and Manyu Counties.  The attack on French Cameroun forces were carried out in the night after the Southern Cameroons liberation forces destroyed a small generator that electrified the building occupied by government forces.

The Francophone governor ordered the deployment of 30 more soldiers from Menji to Azi late yesterday.