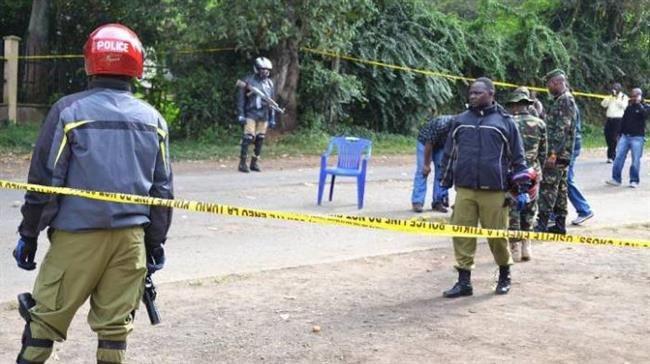 Tanzanian police said Thursday it planned to arrest all the residents of a village in the country’s south after water pipes were destroyed by a mob.

The inhabitants of Ngolo village were accused of deliberately smashing pipes taking water to a neighboring settlement in Mbeya region.

Governor Albert Chalamila had on Wednesday, “ordered that all the inhabitants of this village be arrested regardless of their condition.”

“They committed economic sabotage. The government has disbursed money, installed water pipes and they destroyed them! We cannot accept that,” Matie said.

The police chief added that he had sent “enough vehicles, with enough fuel and police on board” to arrest the villagers.

Details about the incident remain sketchy, but the village, whose population is around 1,600, lies in an area where water resources are sketchy.