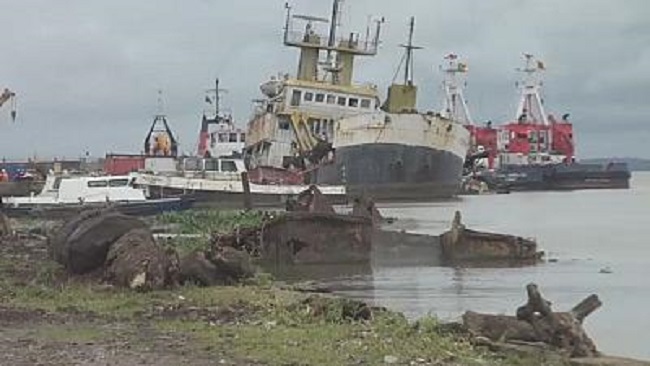 About 200 passengers were on board the ferry, which left neighboring Nigeria and was heading to Tiko wharf in Cameroon’s Southwest region, a Cameroon navy official who preferred not to be named said.

More than 100 people were rescued from the ferry by the navy and about 90 others are still missing, according to officials. Search and rescue efforts continued late Sunday.

It is still unclear what caused the ferry to sink but preliminary investigations showed it encountered rough weather.