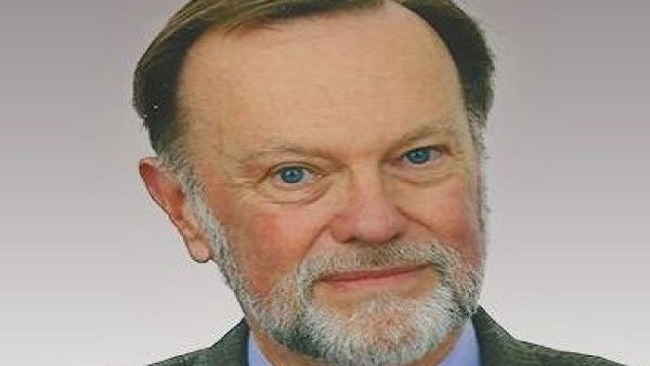 President Trump has nominated a career diplomat with extensive experience in Africa to lead the State Department bureau focused on the sub-Saharan region.

Mr Trump also on Thursday formally submitted to the US Senate his choice of Kyle McCarter as the next US ambassador to Kenya.

Tibor Nagy, a former US envoy to Ethiopia and Guinea, will take over as assistant secretary of state for Africa if the US Senate clears his nomination in the coming weeks. Donald Yamamoto has been holding that position on an interim basis since last September.

Mr Nagy, who also worked in US embassies in Zambia, Seychelles, Togo, Cameroon and Nigeria, is unlikely to encounter significant opposition, having compiled a long record of service under both Democratic and Republican presidents.

His nomination, along with that of Mr McCarter, was welcomed by a Democratic senator, Chris Coons, who pays close attention to African issues.

At the same time, however, Senator Coons called attention to the Trump administration’s seeming political indifference toward Africa and its delay in naming nominees to key Africa positions in the US government.

“Simply put, the United States and the Trump administration must do a better job of engaging on this critical continent, and I’m hopeful that these two nominees will prove that they are the right people for that important task,” Senator Coons said.

Mr Trump had reportedly been leaning toward a different Africa specialist, J Peter Pham, as his first choice for the State Department job once held by former ambassador to Kenya Johnnie Carson.

Prof Pham, a scholar at a Washington think tank, had his nomination blocked behind the scenes by a powerful Republican senator, partly due to a dispute over US policy toward Moroccan-controlled Western Sahara.

That same Senator, James Inhofe, on Thursday hailed the choice of Mr Nagy.

“I am confident that Ambassador Nagy, with Secretary of State Pompeo and President Trump, will be highly successful advancing an ‘America First’ policy of mutual respect, trade and cooperation. I look forward to his swift confirmation in the Senate,” Inhofe said.

Mr McCarter, a Republican member of the Illinois state legislature, would succeed Robert Godec in the Nairobi post if confirmed by the Senate. Mr McCarter has long been involved in charitable causes in Kenya and is a fluent Swahili speaker.