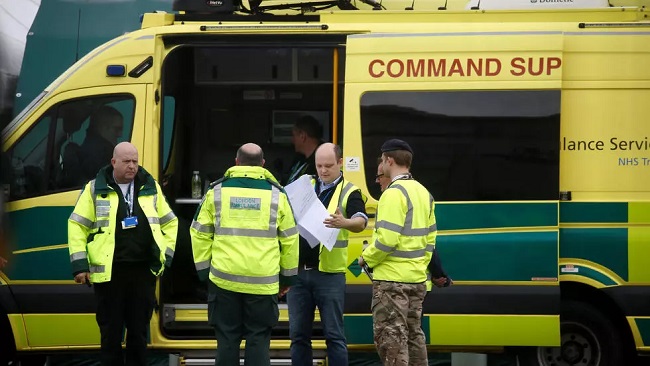 Britain reported 563 daily coronavirus deaths on Wednesday, the first time the national toll has exceeded 500, bringing the total fatalities to 2,352, according to official figures.

“As of 5pm (1600 GMT) on 31 March, of those hospitalised in the UK who tested positive for coronavirus, 2,352 have sadly died,” the health ministry said on its official Twitter page.

Britain locked down last week in an attempt to combat the virus, but Prime Minister Boris Johnson, who himself has tested positive, warned that it would “get worse before it gets better”.

The virus has also hit the royal family, with Prince Charles only coming out of isolation on Tuesday after displaying mild symptoms of the disease.

On Wednesday he released a video message praising the “remarkable” state-run National Health Service. “None of us can say when this will end, but end it will,” he said.

“Until it does, let us all try and live with hope and, with faith in ourselves and each other, look forward to better times to come.”