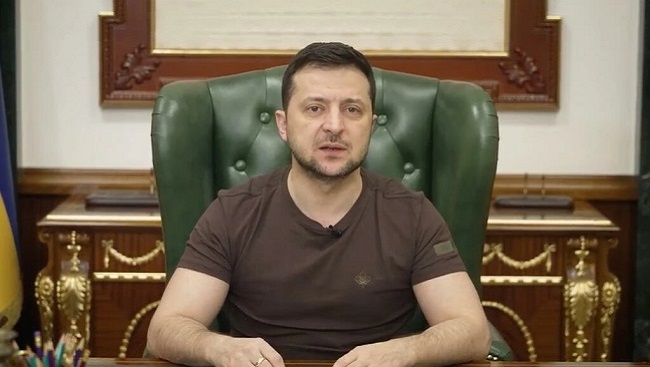 “This is the time to meet, to talk, time for renewing territorial integrity and fairness for Ukraine,” Zelensky said in a video posted to Facebook on Saturday.

“I want to be heard by everyone, especially in Moscow,” he said, adding, “Otherwise, Russia’s losses will be such, that several generations will not recover.”

Delegations from Kiev and Moscow have been negotiating since the onset of the Russian military campaign. The latest round of talks opened on Monday.

Vladimir Medinsky, the head of the Russian delegation, who said the two sides have come closer to an agreement on a neutral status for Ukraine, noted on Friday that a meeting between Putin and Zelensky is possible after the teams finalize a draft treaty to end the hostilities that receives a preliminary approval from the countries’ governments.