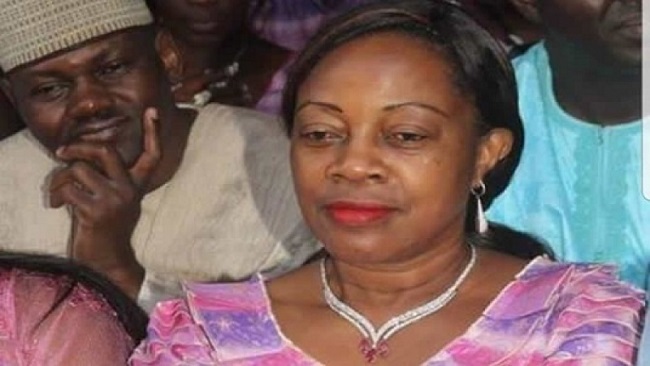 The wife of a former French Cameroun Minister of Defence, Bernadette Mebe Ngo’o who has been in prison since the 11th of March 2019 alongside her husband, Edgar Alain Mebo Ngo’o for complicity in a case of alleged embezzlement of public funds in the purchase of military equipment for the French Cameroun army, was rushed to intensive care on Saturday, 25th of April 2020, at the Yaoundé Emergency Centre.

Bernadette Mebe Ngo’o was reportedly taken from her detention cell in Ward 5 of the Yaounde-Kondengui Central Prison and nothing has so far filtered about the woman who was prominent in French Cameroun some few years ago.

Cameroon Concord News gathered that Bernadette Minja Nkoulou (to use her name at birth) has suffered several minor heart attacks in recent months and has been abandoned by the ruling CPDM female mafia known as the Circle of Friends of Cameroun (CERAC), founded by the First Lady, Mrs. Chantal Biya.