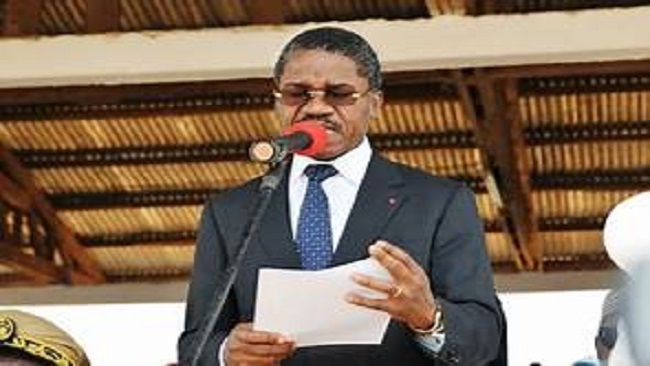 The Minister of Public Health, Andre Mama Fouda on the 29th of June 2016, launched a European Union project aimed at improving on the management of epidemics. The three-year project launched in Yaounde will be operational in 11 countries along the Atlantic Coast of Africa.  Apart from improving the management of crisis, the project will also reinforce surveillance and the alert systems.

Dubbed “Project 48”,the representative of the management team of the project, Marie Françoise Saron said the regional team to handle the project was being constituted by national experts. The experts will exchange notes during training sessions so as to be better equipped for the job.