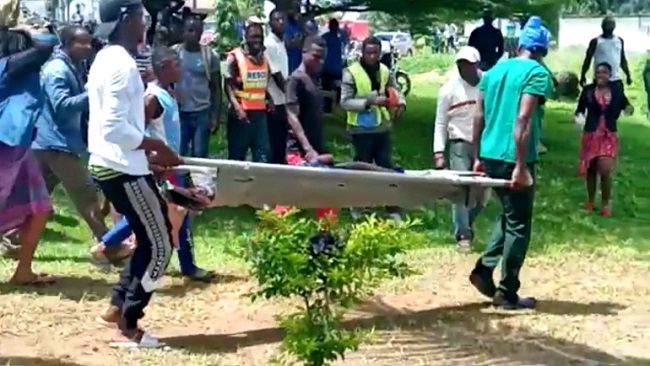 A separatist commander suspected to have led an operation that murdered seven school children was captured on Tuesday in Kumba in Cameroon’s troubled English-speaking region of Southwest, according to a government official.

The commander popularly known as commander Zebra was ambushed and arrested on Tuesday noon by the military in collaboration with the local population while he was strolling in the town, Meme division prefect Ndong Chamberlin Ntou’ou told reporters.

“We will take all measures to ensure all actors of the crime are arrested. He is the second one to have been arrested. We will capture the others one by one,” Ntou’ou said, adding that six others are on the run.

The seven children were killed in a classroom in October while they were studying in Kumba. Separatist leaders have since denied having taken part in the massacre that was widely condemned.

Separatists want to secede from the majority French-speaking Cameroon and create an independent nation in the Anglophone regions they call “Ambazonia.” They have been clashing with government forces since 2017.