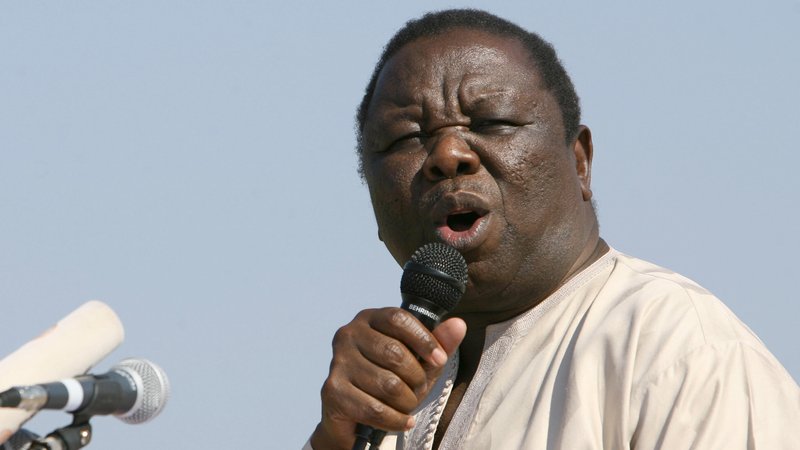 Zimbabwe’s opposition leader Morgan Tsvangirai has died after a long battle with cancer.

His death casts his Movement for Democratic Change party into the unknown, less than three months after the army ousted long-time ruler Robert Mugabe.

Mr Tsvangirai, who died in South Africa, was 65.

“I can confirm that he died this evening. The family communicated this to me,” MDC vice-president Elias Mudzuri told Reuters.

Arguably Zimbabwe’s most popular politician, the mining union leader’s career was ultimately defined by his tussles – both literal and figurative – with Mr Mugabe, who resigned after a de facto coup in December.

Elections are due within the next six months and Mr Tsvangirai’s illness and now death leaves his party in disarray, to the advantage of the ruling ZANU-PF party.

Although Mr Tsvangirai suffered serious physical abuse at the hands of security forces, including serious head injuries in police custody in 2007, he went on to form an uneasy working relationship with Mr Mugabe in a 2009-2013 coalition government.