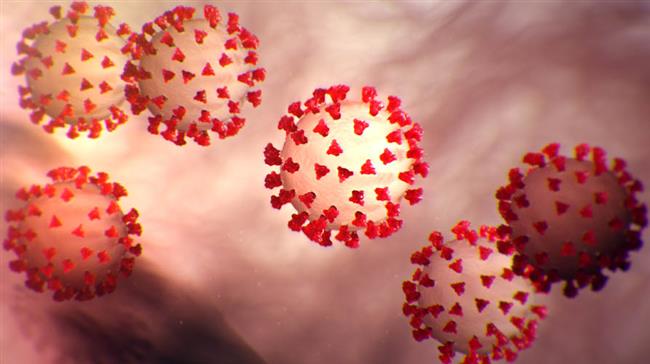 Confirmed cases of coronavirus passed the 20,000 mark barely 24-hours after the deaths topped 1,000. This is according to tallies from the John Hopkins University tracker.

Egypt remained the continent’s most impacted whiles the North African region generally contributed for some of the highest numbers. Egypt with 2,844 cases, Morocco with 2,600+ cases and Algeria with 2,418 confirmed cases.

Meanwhile the United Nations Economic Commission for Africa, UNECA, has warned that cases could spike across the continent as more testing is rolled out in the coming weeks.

Africa could see 300,000 deaths from the coronavirus this year even under the best-case scenario, according to a new report released Friday that cites modeling from Imperial College London.

Under the worst-case scenario with no interventions against the virus, Africa could see 3.3 million deaths and 1.2 billion infections, the report by the U.N. Economic Commission for Africa said.

Even with “intense social distancing.” under the best-case scenario the continent could see more than 122 million infections, the report said.

Any of the scenarios would overwhelm Africa’s largely fragile and underfunded health systems, experts have warned. Under the best-case scenario, $44 billion would be needed for testing, personal protective equipment and treatment, the report said, citing UNECA estimates. The worst-case scenario would cost $446 billion.