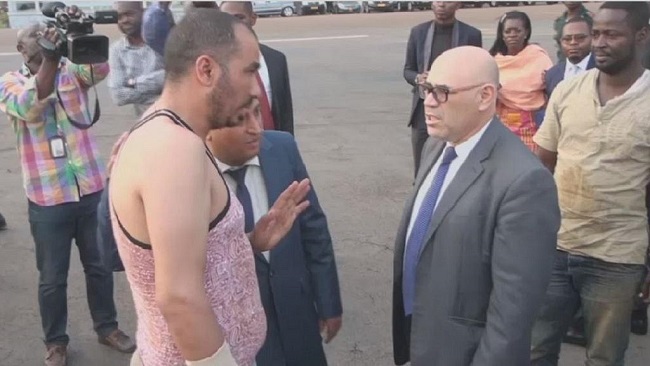 The Cameroonian army has released three hostages in the South West of the country. The three include a Tunisian and two Cameroonians ,employees of a road construction company abducted by English-speaking separatists on March 15.

The operation which led to the death of a Tunisian engineer,also led to four attackers neutralized.

Issa Tchiroma is Minister for Communication.

‘‘Our armed forces fought a battle during which they liberated those of our Tunisian compatriots and friends who were taken hostage by the terrorists. Unfortunately on the occasion of this event, a Tunisian technician lost his life, but we saved another Tunisian technician and two Cameroonians’‘.

The remains of the victim and the released hostages were flown to Yaoundé . The Cameroonian government commiserated with the Tunisian government during the difficult time.

‘‘The Minister of Defense, myself and the Secretary of State, accompanied the Tunisian officials who came to find out what happened to their compatriots. We accompany them and I therefore take this opportunity to say on behalf of the government, addressed condolences to the Tunisian government, the Tunisian people for this ordeal “, Tchiroma said.

This operation comes just few days after a previous one that led to the release of a senior Cameroonian official who was also kidnapped in the south-west of the country on Saturday.