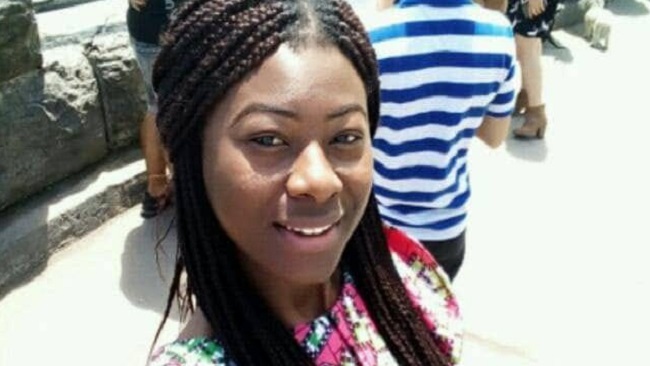 After receiving many death threats from unknown persons due to her reporting of the Southern Cameroons crisis, Cameroon Concord News Group reporter, who could not be reached for a week, has finally reached Canada where she hopes to settle.

Irene Nanyongo has played a significant role in exposing some of the atrocities committed by army soldiers in the two English-speaking regions of the country. Irene Nanyongo braved very many challenges just to tell the story of many men and women who did not have a voice.

Thank you Irene for your dedication and professionalism. We look forward to continuing our collaboration with you.