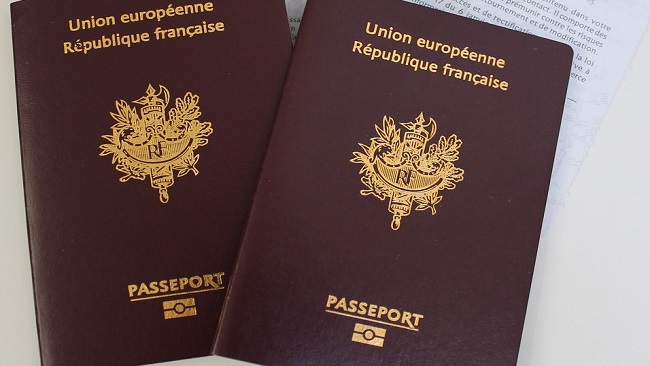 A 25-year-old Cameroonian man has been sentenced to half a year in prison after being caught with someone else’s French passport.

The Germany-based man was caught trying to travel to the UK, after being informed that it would be easier to do so from Malta than Germany.

He will be deported after serving jail time.

Magistrate Joe Mifsud lamented that the court is seeing victims of criminals selling illicit passports and called for a more organised crackdown on those perpetuating human trafficking.

Figures of people attempting to enter and leave Malta with false identification documents have tripled in the last year. In fact, 159 people were caught with forged IDs in 2019, a significant jump from just 62 charged in court in 2018.

Meanwhile, police believe that a ring of criminals producing illicit immigration documents in West Africa may be behind a surge in arrests, which grew once Malta’s borders reopened after COVID-19 lockdown.

In fact, more than 70 have been arrested for the crime in the first half of this year.