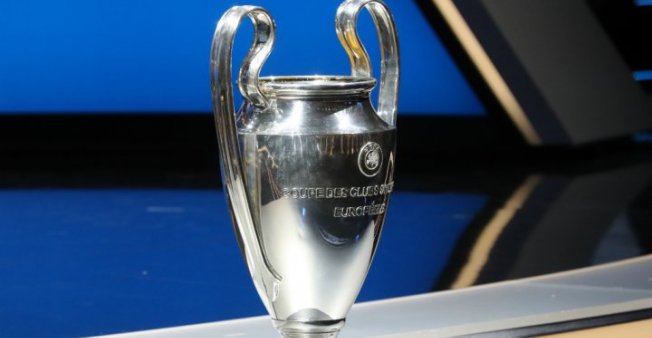 Paris Saint-Germain will face Napoli, Red Star Belgrade and last season’s runners-up Liverpool after landing in one of the Champions League’s toughest groups.

Title holders Real Madrid, who have won the competition for the past three years, are in Group G with Roma, CSKA Moscow and Viktoria Plzen.

In what is arguably the least glamorous group, former European champions Porto will take on Lokomotiv Moscow, Schalke 04 and Galatasaray.

And for their return to the competition after a six-year absence, Inter Milan have been pitted against Barcelona, Tottenham Hotspur and PSV Eindhoven.

The draw in full: